The Dow Jones today is roiled by a data breach at credit-reporting agency Equifax, and it's possible your confidential information is stolen… 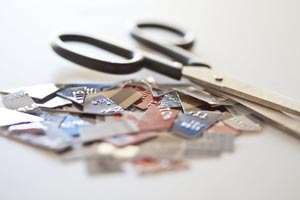