This meteoric rise in value aroused the suspicion of the SEC. It was suspicious for Neuromama - which touted itself as a search engine company - to rally that much after reporting in its 2014 SEC filing zero revenue and only $1,000 in cash reserves.

Here's one easy tip for quickly identifying these safe companies to invest in... 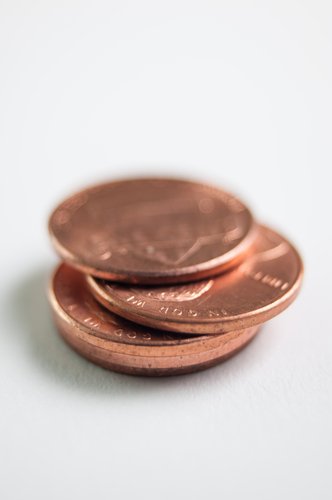 Here's how you can profit from that explosive trend...