The Dow Jones today is flat in premarket hours as Fed Chair Janet Yellen will make a historic announcement today... 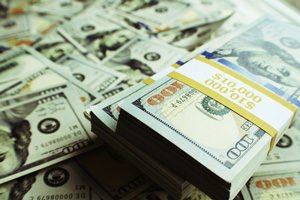