The Dow Jones today is dropping in premarket hours after Fed Chair Janet Yellen announced the end of its massive financial stimulus program, which lead to a $4.5 trillion balance sheet. But investing giant Warren Buffett says he can see the Dow rising to 1 million… 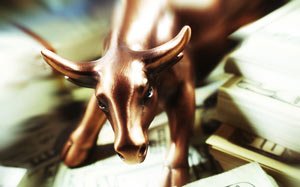