Global markets have been rallying again as traders shake off concerns about North Korea, Catalonia, and other geopolitical hotspots. But as tensions rise, check out this "trade war bunker" that's set to double... 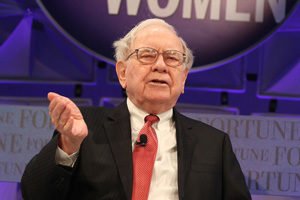 The Best ETF to Buy Now

Get to Know Uber's New CEO