The Dow Jones today is sliding in pre-trading hours after the latest jobs report showed the economy lost 33,000 jobs in September...

Dow Futures are down 18 points this morning after the United States lost jobs in September for the first time in seven years. The Dow has been on a run of four straight record-high closes. 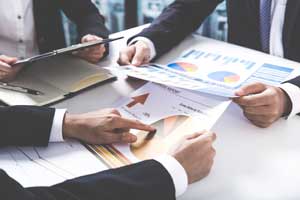