The Dow Jones is flat in pre-market hours despite closing at a record high yesterday...

The U.S. Federal Reserve is releasing minutes from its September meeting today, and traders are waiting to see how the central bank plans to unwind its $4.5 trillion balance sheet before reacting. Fortunately for our readers, our Fed expert is already one step ahead of the Fed's decision-making... 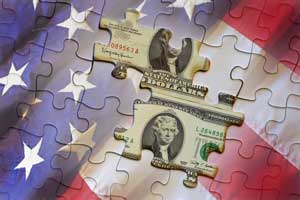