And as a bonus, we're also giving you one of our top stocks to buy that we predict has gains ahead of it in 2018...

The biggest penny stock gainer over the last week is Leading Brands Inc. Shares of the beverage company - which owns the TrueBlue and PureBlue juice brands - have climbed 248.6% in the six trading sessions since Oct. 9. They've soared 121.5% since last Friday, following the firm's better-than-expected fiscal Q2 earnings report. 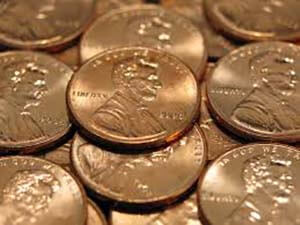 Instead, it's a company that operates solely in one of the world's fastest-growing markets - China's car market.

And Sid - whose stock picks have netted Money Morning readers returns as high as 558% - says this stock could surge as Chinese consumers start changing the way they buy cars.