Dow Jones futures are up 22 points this morning, and the Dow Jones today is within striking distance of a record 22,900 points. So far, 87% of companies to report earnings this season have topped Wall Street analysts' expectations, leading traders to drive equities higher as earnings reports continue this week. 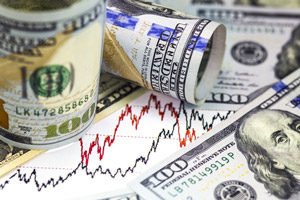