The Dow Jones today is down 81 points in pre-market hours as the U.S. Senate continues to debate a plan to delay reducing the corporate tax rate from 35% to 20% until 2019.

But today's major stock market news focuses on General Electric Co. (NYSE: GE), as the American conglomerate announced it's halving its dividend. Here's what to do right now if you own GE stock... 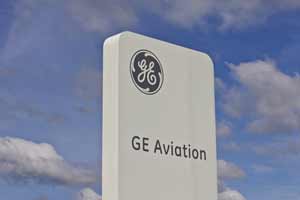 Free Book: The secrets in this book helped one Money Morning reader make a $185,253 profit in just eight days. Learn how to claim your free copy here...