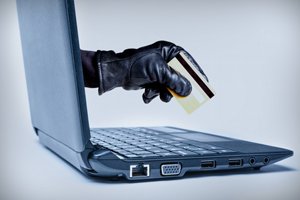 And our best cybersecurity stock to buy before 2018 is homing in on an overlooked market within this industry...

Here's why our best cybersecurity stock to buy before 2018 is perfectly positioned to secure a piece of the $1 trillion pie...

Let that sink in for a second...

That's $24 million of annual revenue generated in one week...

As a direct result of one cybercrime event...

And the evidence shows that these attacks will only become more frequent...

As more of our lives exist in massive data centers, the frequency of these cyberattacks on individuals will only increase. In fact, over 1.9 billion records were breached in just the first half of 2017, compared to 575 million in all of 2013 - an increase of more than 230%. That doesn't even include the Equifax breach.

So, without further delay, here's the top cybersecurity stock for 2018...