The Dow Jones Industrial Average today (Friday, Nov. 17) will try to crack through the 23,500 level again as markets digest news that the House of Representatives has passed its version of a plan to overhaul the U.S. tax code.

The bill passed along party lines by a vote of 227 to 205. There were 13 Republicans, mainly from blue states, that voted against the measure. In a statement released last night, U.S. President Donald Trump applauded the lower chamber of Congress for passing the bill.

It remains unclear when the Senate will take up a vote on tax reform, but many analysts anticipate a vote shortly after Thanksgiving. Treasury Secretary Steven Mnuchin expects to see a reconciled version of the bill on President Trump's desk by Christmas. 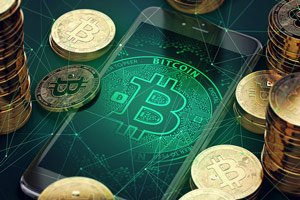