Dow Jones futures are only up three points, but the Senate confirmation of the next Federal Reserve chair and the next OPEC meeting both loom this week.

Free Book: The secrets in this book helped one Money Morning reader make a $185,253 profit in just eight days. Claim your free copy... 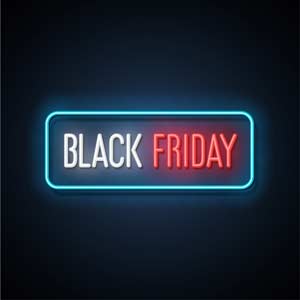