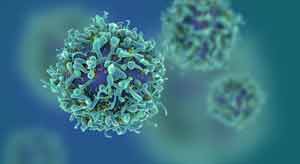 Between 2013 and 2016, car sales in China climbed a whopping 45%. Over the same period, the United States and European Union registered increased car sales of 12.5% and nearly 23%, respectively - impressive, but outpaced by the growth in China.

Here's how to tap into this fast-growing market with Sid's pick...