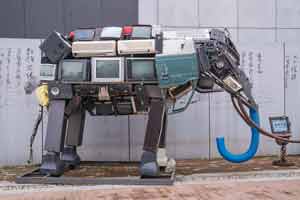 However, not ALL penny stocks are scams. Here's the top penny stock gainer from November, which is also one of the best penny stocks to watch for 2018...

Which is why it's one of the best small-cap stocks to buy right now...