A compromise between the U.S. House and Senate versions of the new tax reform bill could lead to a record-breaking rally for the Dow Jones today.

Dow futures are up 70 points this morning as Congress works to resolve differences between the House and Senate's tax reform bills. But while Congress works to cut taxes, investors need to keep an eye on the Federal Reserve. And it just told you three blatant lies... 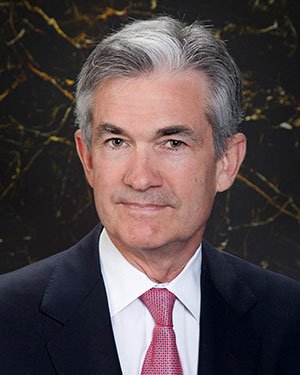 I would like to join to get more info about investing