Democrats attempting to trigger a vote on the impeachment of U.S. President Donald Trump amidst tax reform could cause the Dow Jones Industrial Average to slide today.

Dow futures are down 36 points this morning as investors parse through home-financing data. The Mortgage Bankers Association reported the number of applications to refinance homes jumped 9% last week. The total number of applications increased 4.7%, a jump that coincided with a slight downturn in interest rates. To find out the best way to protect your wealth once the Federal Reserve raises interest rates, click here... 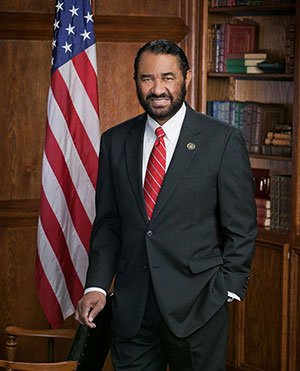