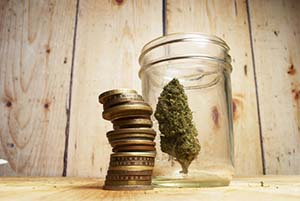 Urgent: Top Three California Pot Stocks to Watch for the Biggest Gains - Learn How to Cash In Here

We have information on one particular pot stock that is currently under investigation by the SEC for dishonest activity. If the charges ring true, it could spell disaster for current investors...

This scandalous event might scare you away from all pot penny stocks, but there are some legitimate stocks that could return respectable gains. Here are just two tips that can help you safely invest in cannabis penny stocks while avoiding the scam companies...