If the Dow Jones Industrial Average falls today, it would mark its fourth consecutive down trading session. A potential government shutdown is not helping matters.

Dow futures are down 31 points this morning as investors speculate on the effect of Trump's tax cut on the economy. U.S. President Donald Trump predicts it will lead to 6% annual GDP growth. That would be two times the 30-year average and triple the pace forecasted by the Congressional Budget Office over the next decade. For ways to profit from Trump's tax cut before it goes live, click here... 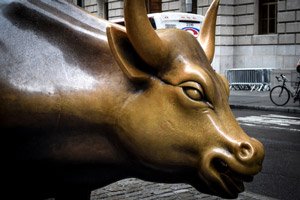