Investors are expecting an increase in the Dow Jones today as the Federal Reserve meets to decide on whether it will raise interest rates for the third time in 2017.

Dow futures are up 29 points this morning as investors prepare for the start of the December FOMC meeting. Here's why the Fed rate hike will boost gold prices in 2018... 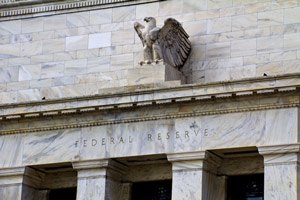