The Dow Jones today looks prime to rise despite last-minute changes from Republican senators on the tax reform bill.

Dow futures are up 79 points this morning despite news that the Republican tax reform bill could be in jeopardy. But if you're looking for where the real money is, forget about "trickle-down" tax cuts and read this... 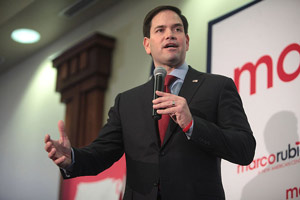