The Dow Jones today looks poised to climb as the "Donald Trump stock market rally" continues to surge at a breakneck pace.

Dow futures are up 58 points this morning thanks to optimism that the Republicans will pass tax reform this week after securing support from Sens. Mike Lee (R-AZ) and Susan Collins (R-ME). If you're looking for the real money, forget about trickle-down tax cuts and read this...

TRADE OPPORTUNITY: The Night Trader's Account Is Up 94% Today... 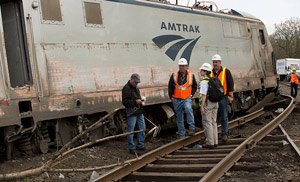 Hitch a Ride to the 'Drone Revolution' With This Stock