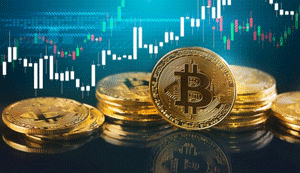 Consider what's happened over the past four months... 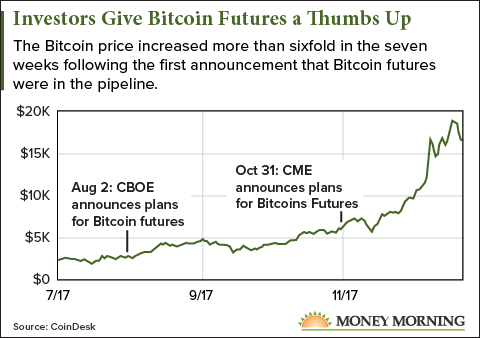 And yet, the opposite has happened...

It suggests that investors were right in the months leading up to futures trading - it's a positive for the Bitcoin price.

Futures trading opens the door to something that arguably will have an even more dramatic impact on the price of Bitcoin...