Dow Jones futures continue to be flat this morning, even in the wake of the passage of the Republican tax cut plan.

The Dow Jones today remains below the vaunted 25,000 level, which is proving to be difficult to reach despite record growth this year and the tax cut. Stocks might stay flat as traders wait for the new year, and the new tax regime, to make significant moves. But everyday investors can take the time to craft their New Year's resolutions, like setting yourself up for lifetime wealth... 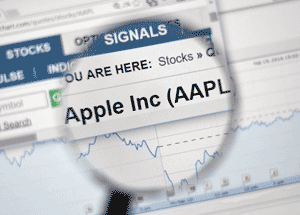