Dow futures are up 43 points this morning as investors pile back into tech stocks after last Friday's dip. But pot stocks are the real winners, handing investors huge returns already this year. Here are three simple ways to profit from California's legal marijuana market right now… 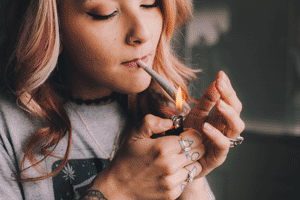