The Dow Jones today looks primed to break 25,000 points after the market kicked off 2018 with record highs during its first two trading sessions.

While everyone was sleeping, a former Wall Street insider executed night trades - banking 217% total gains in less than a week. Now he's sharing his strategy for the first time ever... 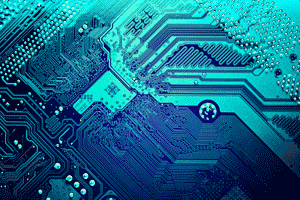