The Dow Jones today is off to one of its best starts to a New Year in more than a decade.

Dow futures are down 12 points this morning despite high optimism for technology stocks. Today, one of the most important events in the tech sector, the Consumer Electronics Show, kicks off and will likely fuel significant optimism for the sector all week. Click here to find out the name of the world's most important robotics company trading for just $25 a share. 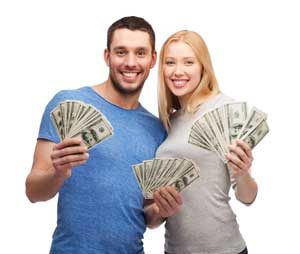