Dow futures are up 35 points this morning as markets stabilize after the year's first down day yesterday. Before the bell, the U.S. Department of Labor reported the fourth straight increase in weekly jobless claims for the week ended Jan. 6 at 261,000. That was above economists' expectations of 245,000. To find out what yesterday's dip really means - and what will happen next - read this... 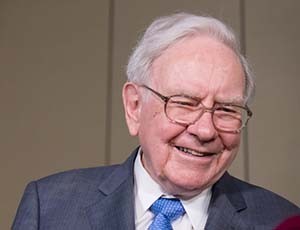