The Dow Jones today is poised to rise on strong bank earnings results bolstered by the tax reform bill, which reduced the corporate tax rate from 35% to 21%.

Dow futures are up 63 points this morning as JPMorgan Chase & Co. (NYSE: JPM) CEO Jamie Dimon said tax reform is a significant positive outcome for the United States that will ultimately benefit all Americans. Here's why we think these tax cuts will make investors extremely bullish on stocks in 2018... 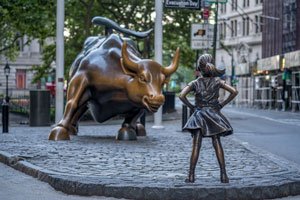