The Dow Jones today dipped in early morning trading, but investors are optimistic the start of earnings season will be better than expected thanks to the new tax reform bill.

Dow futures fell 59 points this morning as the government shutdown enters its third day. Bearish pundits are concerned the shutdown will overshadow a busy day of earnings reports and economic data. On Sunday, leaders from both the Democratic and Republican parties held talks to try to break the impasse. However, it remains unclear when and if the government will reopen.

You won't believe what Wall Street gets away with this earnings season while Congress is busy squabbling. Click here to find out... 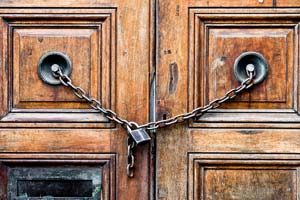