Dow futures are up 102 points this morning as investors find new confidence in this bear-punishing bull market. The prospect of 4% GDP growth provides a fundamental underpinning to this record-breaking stock market. Click here to find out what Wall Street is planning to get away with as earnings season gets underway… 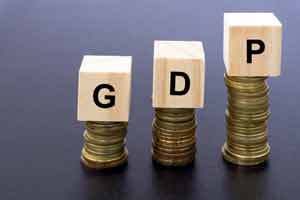