The Dow Jones today is on pace to finish higher for the 10th week in a row. Investors are finding confidence in strong Q4 U.S. GDP growth of 2.6% and positive Intel earnings.

Dow futures are up 48 points this morning as traders listened to U.S. President Donald Trump give a speech at the World Economic Forum in Davos, Switzerland. Trump's speech is a major pitch to global investors to inject capital into the United States and to conduct business directly with American businesses and consumers. Trump's pitch was simple: "When the United States grows, so does the world," he said.

Click here to find out how to profit off of Trump's U.S. investment pitch… 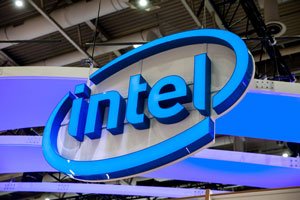