­The Dow Jones today briefly retreats from all-time high levels ahead of a major week of earnings results from the world's hottest tech companies.

The first step on your road to millions starts here: All you need is a computer or smartphone and just 10 minutes of "work" to potentially put $1 million in your bank account faster than you ever dreamed. Read more… 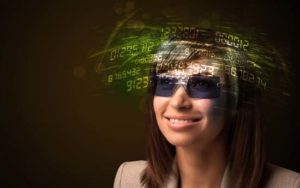