The Dow Jones today slips for the second day this week as investor uncertainty rises ahead of a major week of events for the stock market.

Dow futures are down 248 points this morning as the CBOE Volatility Index (VIX) reached its highest level since Q4 2016. The VIX provides the market's volatility implied by S&P 500 stock options. It's referred to as the stock market "fear gauge."

However, there's no need to panic – healthy stock rallies require pullbacks. Here's a glimpse into the Wall Street underworld, which is far more concerning…

Silicon Valley Breakthrough: This tiny company’s revolutionary new device is expected to “change the world on a scale hardly seen in human history.” It could hand early investors a $78,000 windfall in the process. Learn more… 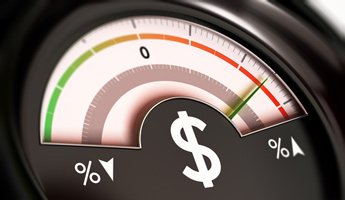