The Dow Jones today sells off for one of its biggest weekly losses since late 2016 despite 200,000 new U.S. jobs added in January and steady unemployment.

Dow futures fell as much as 241 points in pre-market hours, as investors continue to worry about the prospect of higher interest rates in the future. Though the U.S. Federal Reserve did not increase rates during its first meeting of the year, the 30-year bond yield rallied above 3% for the first time since May 2017. 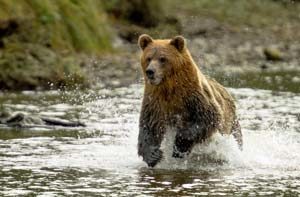