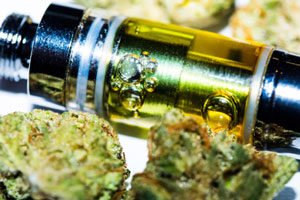 It's getting harder to find winners in this segment - but not impossible. 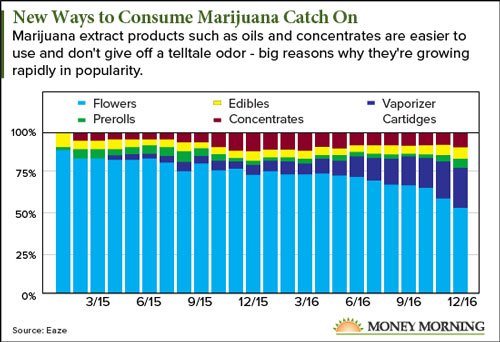 With that in mind, here are the three best pot stocks to buy to capitalize on this lucrative trend...

While those two pot stocks are very good bets, we've saved the best for last...

Well guys! I don't think it's fair to blame anyone hear as you are given choice through your decision on where your greed lies. No offence. I sold out last Friday. Warnings that the industry was over priced were everywhere. I lost a few bucks but nothing to worry about. I'm down in two years everything I've tried to invest to better my life but it's all backfired. I'm use to it but I won't believe I can't get it all back.one day. I'm just being patient and not panicking.

Regardless! We can't stop the powers that be to manipulate the markets to there advantage. The timing is funny though with the jobs created and the Feds targeting interests rates. Hmmm. Planned manipulation fully controlled to steal back from those seeds caught in the headlights…