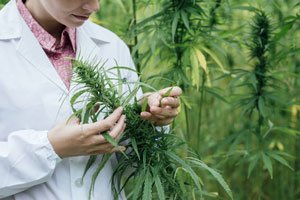 To get in on the first-mover advantage, here's the first of our top three marijuana penny stocks to buy in 2018...