Market volatility is scary... and we've got the perfect solution. Click here and sign up for our Stock Market Crash Insurance alerts to receive free, real-time updates on how best to protect your money. 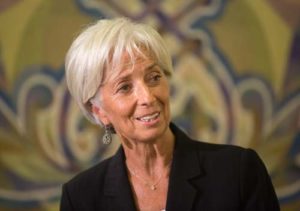 If You're Looking to End 2018 with $1 Million in Your Account, Start Right Here... Because it only takes 10 minutes to set yourself up to make more money from the markets than you've ever seen in your life. I've never seen a simpler method for scoring fast, consistent money-doubling opportunities. A year from now, you could be looking back at this moment as the defining event of your financial future. The first step on your road to millions starts right here.