Fortunately, investors who know which companies will benefit can profit from rising rates. Here's how you can find these potentially lucrative stocks... 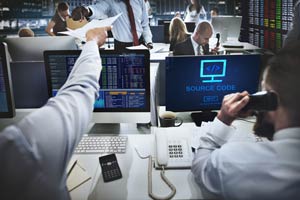