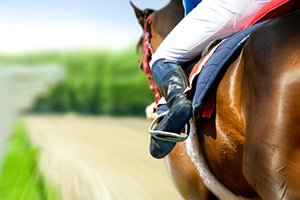 All it takes is the announcement of positive clinical trial results to send this next stock soaring...

But Synergy Pharmaceuticals isn't the only potential triple-digit gainer on our list...

But the company with the most impressive potential could skyrocket more than 792% over the next year...