With 30 states and the District of Columbia having legalized medical cannabis in some form, it's clear where to find the top marijuana penny stocks... 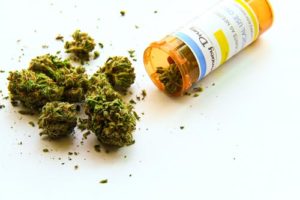 And if the stock price keeps that kind of momentum, it could climb another 64% over the next year...

If the stock price keeps that kind of momentum over the next year, that's another potential gain of 146%...