As Trump's steel tariffs roil stocks, investors can turn to tried-and-true investments. Because water is a scarce resource and a necessity for life, investing in water stocks can prime your portfolio for long-term profits... 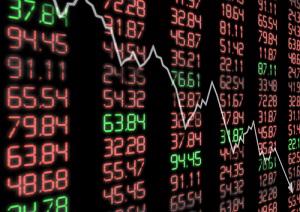