Continued merger and acquisition activity in the healthcare sector is a sign the industry is moving toward higher profitability and higher share prices.

Here's how you can profit from the next big merger deal... 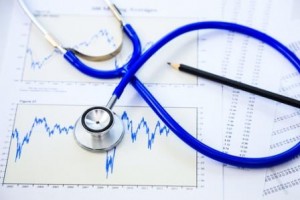