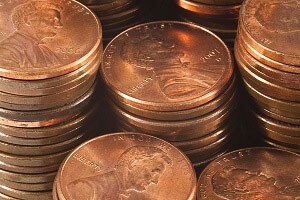 Shares of BIOS currently trade around $2.51. However, the six analysts that cover BIOS see the stock going as high as $4.50 - an impressive gain of almost 80%.

However, there's even more profit potential in our two favorite penny stocks for March...