Editor's Note: Before we get to today's top headlines, I want to make a quick note about a profit play our Chief Investment Strategist, Keith Fitz-Gerald, just discovered. It's a company that's about to turn the coming trade war into an explosive profit opportunity…

The Dow Jones today opened over 100 points higher as investors waited for the U.S. Federal Reserve's Open Market Committee meeting. The Fed is expected to raise interest rates by 25 basis points and reaffirm its commitment to issuing two more hikes within the next year.

With the Fed's announcement likely to stoke volatility in the market, Money Morning's options trading specialist, Tom Gentile, has developed an easy method to help investors protect their trades. Check it out here… 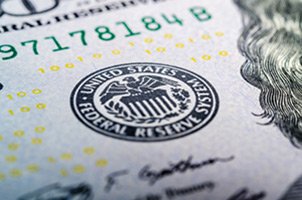