After a flat start to the month for gold prices, they finally took off last week. And that's setting the stage for an even longer gold price rally... 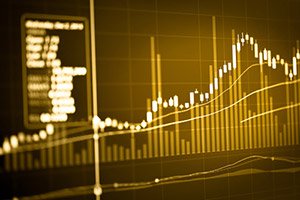 Here's how the DXY reacted to Wednesday's Fed rate hike... 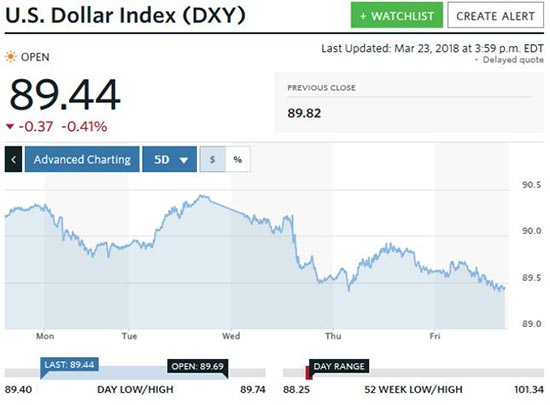 Take a look at just how drastic the Dow fell after the Trump administration announced more tariffs on China... 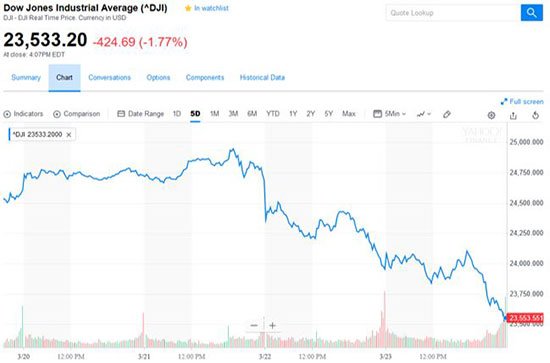