Editor's Note: With cannabis legalization sweeping across North America, the medical marijuana market is rife with profit opportunities. Money Morning Director of Technology & Venture Capital Research Michael Robinson has identified a company at the forefront this burgeoning industry. It's developing a technology that no medical marijuana company will be able to live without...

Many investors are licking their wounds after overreacting to Washington's escalating trade war rhetoric last week. Money Morning Technical Trading Specialist D.R. Barton, Jr., has the only piece of advice you need to protect your investments when Wall Street is panicking. Check it out here... 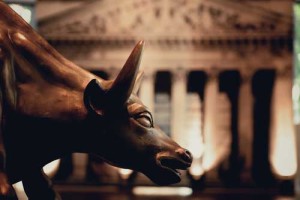