Editor's Note: In wake of increasing global instability, gold is surging to new highs. And Money Morning Resource Specialist Peter Krauth believes that this is just the beginning - with a potential trade war on the horizon, Peter believes 2018 could be an explosive year for the precious metal...

Much of the tech sector's poor performance is due to widespread concern over cybersecurity threats to the sector's profit potential. However, Money Morning Director of Technology & Venture Capital Research Michael Robinson has discovered a tech breakthrough that could revolutionize cybersecurity. Check it out here... 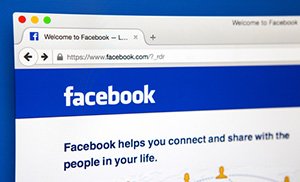 Great for Chris but what about Seismic Profit Alert Customers???