And the United States isn't the only North American country experiencing an oil boom... 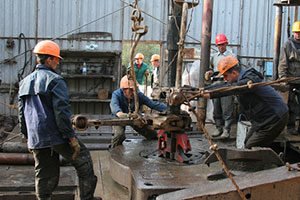 In fact, it's on track for gains of nearly 80% thanks to growing production and demand...

Before we get to our pick, here's a closer look at the factors behind North America's recent boom and what it means for your money...

North American Oil Production Is Back - and So Are the Profits

However, over the last decade, things have changed dramatically...

In the last 12 years, the United States has cut oil imports by 82% thanks to a healthy domestic supply. The nation has also bolstered its exports - China alone imported 50 million barrels of American oil in the first half of 2017.