The Dow Jones today locked in a 190-point gain in Monday's pre-market trading as investors turned away from geopolitical chatter to focus on a busy week of earnings reports. Markets are anticipating the most profitable earnings season in seven years thanks to 2017 tax cut legislation. Still, ongoing tensions in Washington and abroad could drive the market sideways at any point.

Earnings season is now in full swing, with today's key reports from Bank of America Corp. (NYSE: BAC), Netflix Inc. (Nasdaq: NFLX), and more. Thanks to tax cuts, expectations are high. Analysts expect profit growth to top 18%, which would be the biggest jump in seven years. But there are a few bearish trends that are still lurking in the market. And if you're serious about making money, you need to know how to harness them and target individual stocks for life-changing gains. Money Morning Quantitative Specialist Chris Johnson explains. 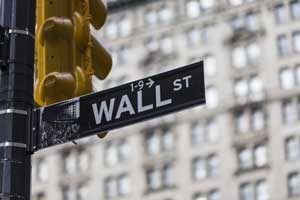